"Three cases, three deaths, three stories and the same passivity of society, sometimes insensitive, and surprising in relation to the judgment of this reality."

"Die - you can't do that to a cat. Since what can a cat do in an empty apartment? Climb the walls? Rub up against the furniture? Nothing seems different here but nothing is the same. Nothing's been moved but there's more space. And at nighttime no lamps are lit.  Footsteps on the staircase, but they are not the same. The hand that puts the fish on the plate is no longer the one that puts it. Something doesn't start at its usual time, something doesn't happen as it should. Someone was always, always here, then suddenly and stubbornly stays disappeared. Every closet's been examined. Every shelf has been explored. Excavations under the carpet turned up nothing. A commandment was even broken: papers scattered everywhere. What remains to be done? Just sleep and wait. Just wait till he turns up, just let him show his face. Will he ever get a lesson on what not to do to a cat? Sidle toward him as if unwilling and ever so slow on visibly offended paws, and no leaps or squeals at least to start." In "Cat in an empty apartment" by Wislawa Szymborska (1923-2012), Polish writer, Nobel Prize in Literature 1996, all the estrangement and indignation regarding the absence that death imposes and that disconcerts - or perhaps not so much - naturalness of the world. 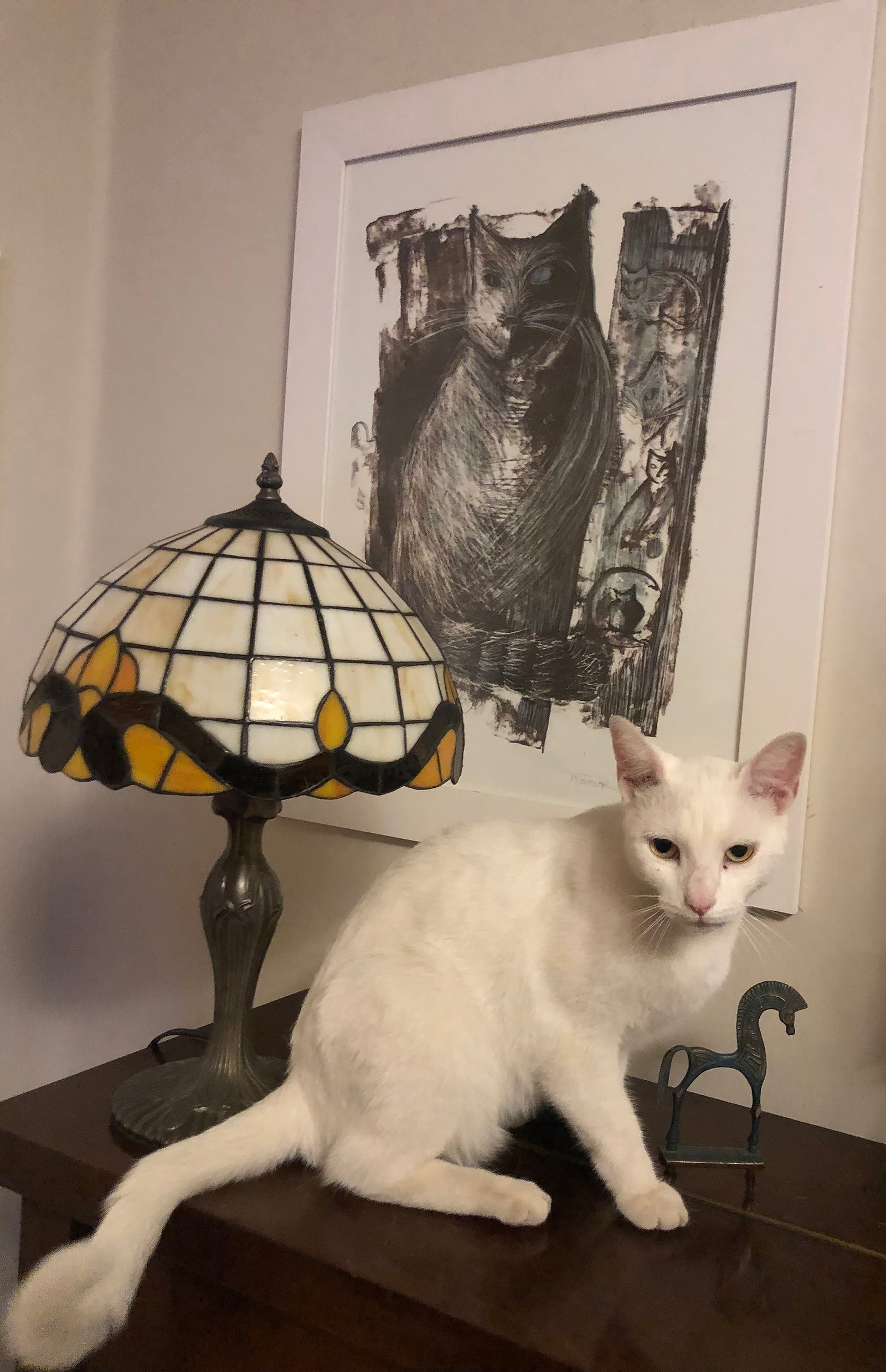 News from Italy, in those days of astonishment, reminded me of this poem. It reports that on February 4, 2022, in Prestino, Province of Como, in Lombardy, the body of a 70-year-old woman was found. Marinella Beretta had sat in that chair in her house and remained so, by the imposition of death, for two years.

She had no relatives and neighbors hadn't seen her in at least two and a half years. They thought she had moved because of the pandemic. The discovery came about because authorities were alerted to the risk of falling trees and neglecting the garden. The case not only shook the region, recognized for the tourist attraction of the famous Lake in northern Italy, but also reveals how much is submerged in our community relations. Loneliness and abandonment are not limited to the far reaches of paradise.

Italian family minister Elena Bonetti said: "What happened to Marinella Beretta, forgotten loneliness, hurts our conscience." The newspaper Il Messaggero was a little more incisive: "Marinella's mysterious invisible life behind the closed door of her house teaches us a terrible lesson. The great sadness is not that they did not notice her death. It is that they did not notice that she was alive".

Shortly before, another death had already drawn attention, not so much because of its circumstances but because it was a well-known character. On January 18, 85-year-old Swiss photographer René Robert, acclaimed for his testimonial work of Flemish Art on Sec. XX went for a walk after dinner. It is unlikely that no one noticed that body in Rue Turbigo, central Paris, an area with many restaurants. He was unconscious for about nine hours on a cold night, until a homeless man called an emergency service at 6:30 in the morning. He was taken to the hospital where he was diagnosed with head trauma and severe hypothermia as the cause of death. His friend, journalist Michel Momponent, lamented the "tragic and disgusting end" that "teaches us something about ourselves", a "murder through indifference".

On January 24th, Congolese immigrant Moïse Kabagambe, 24 years old, was beaten to death in a kiosk on Barra da Tijuca beach, in Rio de Janeiro, an episode of xenophobia and cruel indifference towards life that perhaps also went unnoticed if wasn't the fact that it was recorded by security cameras.

Just three of the many stories that haunt these times, not to mention the more than 650,000 deaths attributed to covid-19, in Brazil alone, numbers that continue to grow. Many of them are also caused by different degrees of deliberate indifference, which translates into an equally insensitive and surprising passivity in relation to the judgment of this reality. Add to that the hundreds of unburied buried with each new summer rain. And the possibility of nuclear war, the zenith of all loneliness.

In Wislawa Szymborska's poem, the cat redeems us. He knows how to be indignant at the loss, he pouts, and he promises not to remain indifferent, and to show his displeasure at the villainy inflicted on him by death. "At least to start".